Henderson, NV Homes with a Pool for Sale

Henderson NV, formerly known as a magnesium center, is considered the best place to live and retire with a temperate and winter climate. It has a thriving economy and exciting sceneries to visit. With its flourishing economy, excellent infrastructure, and infinite recreational opportunities, Henderson offers both residents and tourists a… 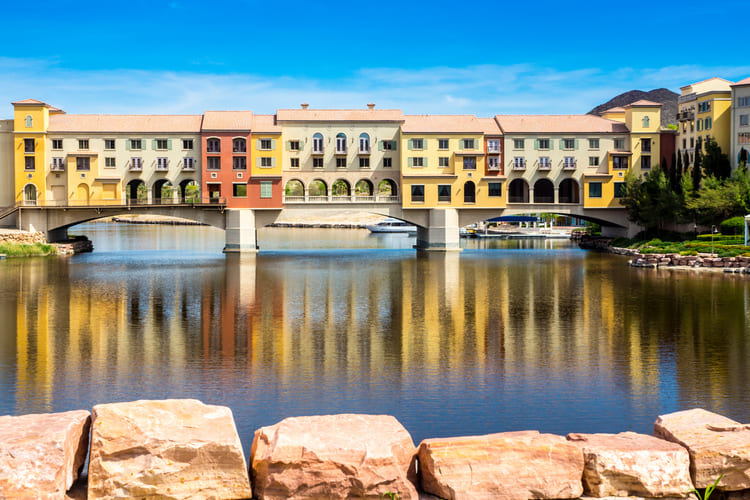 Henderson NV, formerly known as a magnesium center, is considered the best place to live and retire with a temperate and winter climate. It has a thriving economy and exciting sceneries to visit.

With its flourishing economy, excellent infrastructure, and infinite recreational opportunities, Henderson offers both residents and tourists a wonderful experience Henderson is an optimal settlement for people who want world-class entertainment, infrastructure, and a somewhat relaxing state of living. Henderson is home to many state-of-the-art medical facilities that provide high-quality health care for its residents.

Besides offering world-class health care facilities, Henderson offers an ideal environment for healthy living. Henderson records a very high percentage of non-smokers and healthy weight residents. The city has a warm desert climate with hot summers and mild winters. In the hot season, the average daily high temperature is 97 degrees and above, and in the cool season, the average daily high temperature of  66 degrees and below.

People relocate for so many reasons; some relocate to start a new job elsewhere, some to enjoy after retirement, and some to change their scenery. If you’re thinking of relocating to Henderson, there are so many houses to buy, including houses with swimming pools.

People who have NV homes and reside in Henderson don’t pay personal state income taxes and enjoy one of the lowest tax burdens in the USA, which is a very common advantage that attracts retirees and tourists who love to view exciting places in the city.

Having a swimming pool can add more Enjoyment to your life. This is one great factor that distinguishes NV homes from other homes. The presence of advanced swimming pools in NV homes makes them dazzling and a fun place to reside in.

Buying a house with a pool comes with various enjoyments. You’ll have access to your private swimming pool to enjoy whenever you wish. Swimming improves one’s cardiovascular health, flexibility, and physical well-being. It’s also said to help boost one’s mental health and quality of life. Most importantly, people usually throw parties at home, and they invite their friends home for a pool party; this, in turn, improves one’s social life.

The various NV Homes with swimming pool in Henderson are: 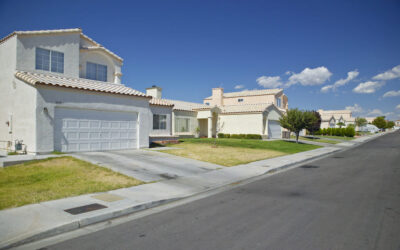 The year 2020 was indeed a spectacle, quite like no one has ever experienced. Thankfully, we were able to move past the turbulence of Covid-19 into a new year filled with promises. As we revel in the early parts of 2021, it is only fair we make our projections for the... 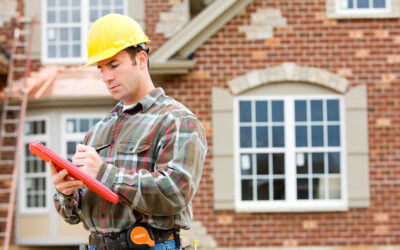 INTRODUCTION If you are selling your home, understand that home inspection can literally make or break a real estate in Nevada transaction. If a bad report is delivered by an inspector, it can lead to lots of problems; problems that will result in you losing money....

How To Buy A Short Sale

Ever considered investing in real estate? Or maybe you're thinking of how to buy a short sale? Read through and have all your questions answered. Buying a short sale is a crafty and extensively-long paperwork process that can take a year or more for the process to be...