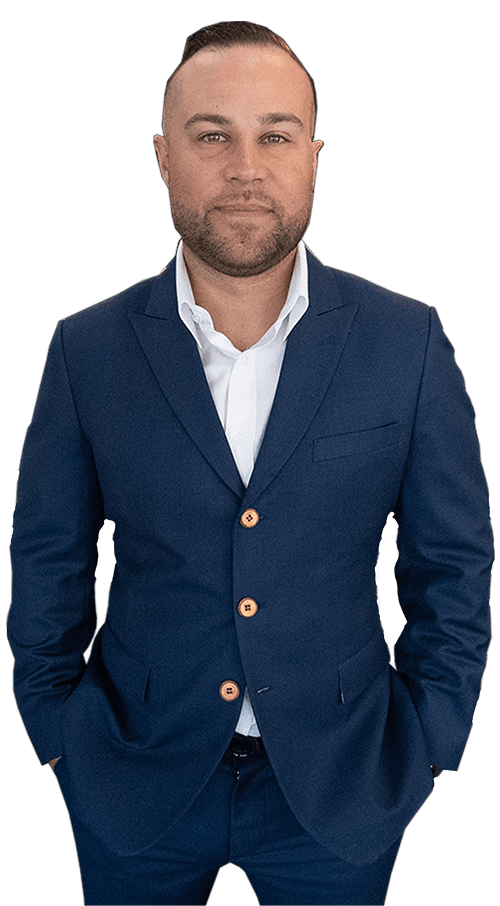 YOUR EXPERT IN REAL ESTATE

View what others have said about

me andwhat I have done for them!

On June 10, 2011, Jason made one of the best decisions in his life. He relocated from ‘The Big Apple’ to the entertainment capital of the world, Las Vegas. Our city began to prosper and Jason wanted to be a part of it. His passion was ignited for real estate and Jason has now sold over 20 million dollars in properties. Jason is a personal investor himself and holds properties in Henderson.
Jason created The Griggs Team, which consists of 4 top professionals. Together, we have built a culture that motivates each of us to be our best selves and to provide the best service for our clients.

Jason is an active member in the community. He started a lacrosse program called, Moving Up Lacrosse. It started out with 30 players and has grown to over 200 players. As a coach, he demonstrates the characteristics of being a genuine role model. He emphasizes the importance of team work and mental toughness.
Jason believes that it is vital to give back to the community. His program regularly participates at holiday food drives to ensure that lose less fortunate have a warm meal to eat.

Jason was born and raised in Long Island, NY. As a collegiate athlete, he attended West Virginia University and completed his Bachelors Degree in Sports Marketing and Communications. He continued his education at Adelphi University and earned his Masters Degree in Education. Currently, he lives in Henderson with his wife, Samantha.

Henderson has become one of Nevada’s most populated cities. Being recognized for having abundant amenties, growing job market, wide-variety of parks, friendly neighborhoods, and short distance to Las Vegas, Henderson has become a popular destination for locals and people wanting to move to the Las Vegas area.

Summerlin has become of the the most desired locations to move within Las Vegas area. It has become a premier location to buy an extravagant home while remaining close to the city area. Summerlin has a beautiful residential community making it one of the most attractable places to live in the country.

Contact me today if you have any questions about buying or selling a house!